Derek Lowe mostly writes about pharmaceuticals, from the perspective of a medicinal chemist, but he has a blog series called "Things I Won't Work With" where he details the 'awful reagents' that he refuses to work with – gaseous acids, foul-smelling vapours, and explosive compounds that have a tendency to turn beakers into clouds of high-velocity shrapnel.

I would recommend this series to anyone who liked Breaking Bad but wished it was a lot heavier on the chemistry lore. Reading through it all, you tend to pick up juicy little bits and pieces of chemistry wisdom. Such as, for example, that nitrogen-based compounds are not be trusted, as they like to spontaneously turn back into nitrogen gas (think nitroglycerin, which is as volatile as granite in comparison to some of the explosive formulations that Lowe details).

Lowe can be a little bit twee, but in a way that enhances (rather than detracts from) the charm of his prose. For example, I love his description of what to do when you encounter tetraazide from his post on the polyazides:

Just today I was reading a soon-to-be-published paper in Angewandte Chemiefrom some daredevils at USC. They’ve prepared titanium tetraazide, of all things. One titanium and twelve nitrogens: whoa! Podiatrist appointment! See you later!

He then goes on to describe how you should treat it:

You can isolate the stuff, it seems, as long as you handle it properly. It turns out that brutal treatments like, say, touching it with a spatula, or cooling down a vial of it in liquid nitrogen – you know, rough handling – make it detonate violently.

The posts do come out a bit irregularly – Lowe's been publishing them since 2004, and so far there's only about 40 entries in the series – but there's plenty to binge through if you have a spare afternoon and you're looking to brush-up on your chemistry basics. (The comments tend to be pretty high-calibre, and are well-worth a read too.) 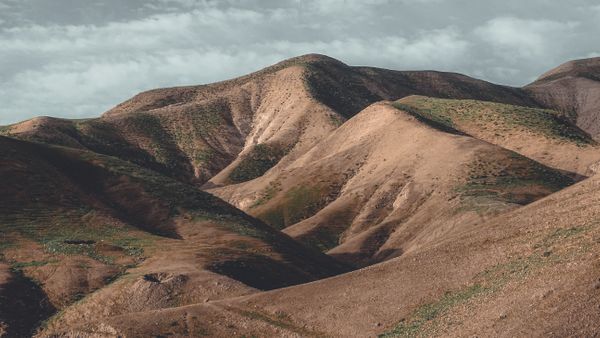 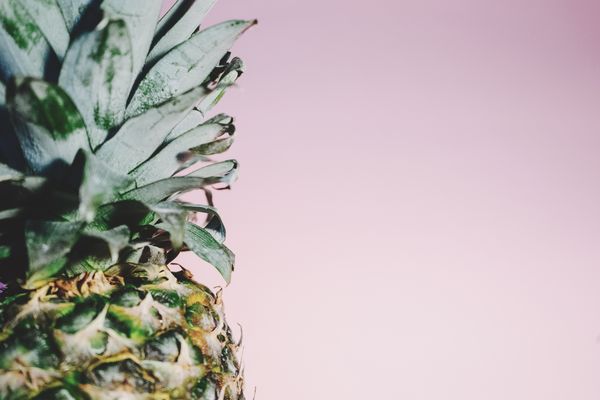